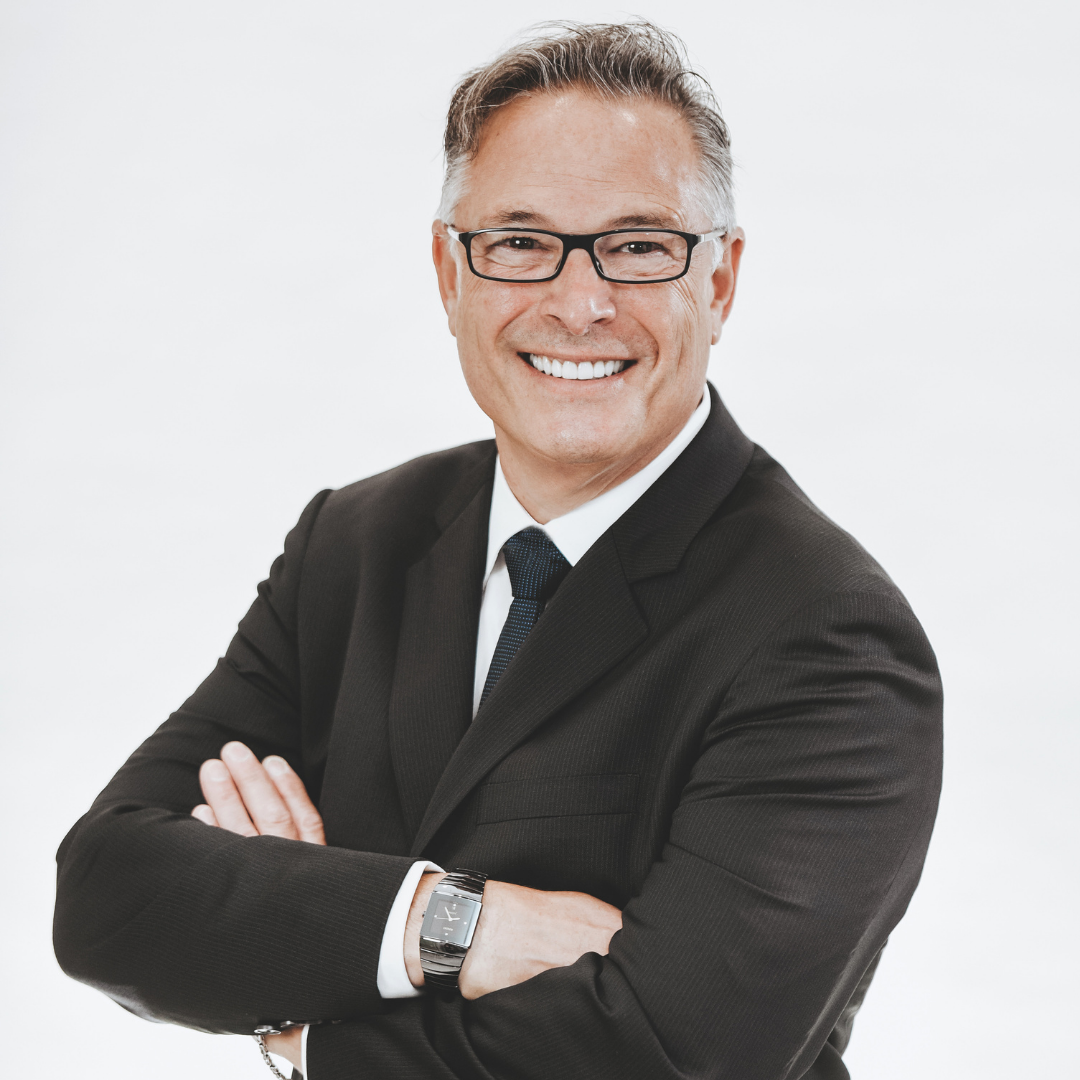 Recognized by the Carol Baldwin Center for Breast Cancer, in 2005 Dr. Koeppel, director of Koeppel Dental Group – A Dental365 Company, received the Penni Harnet Award for Community Service on behalf of Carol, Billy and Alec Baldwin.

In recognition of exceptional dedication, commitment and contributions to the quality of health care on Long Island presented by LI Business.

A graduate of Georgetown University School of Dentistry, the Las Vegas Institute of Advanced Dental Studies and the Eastman Dental Center’s Advanced General Dentistry Training Program, Dr. Ira Koeppel brings a progressive and caring aesthetic to the profession of preventive and cosmetic dentistry. Highly regarded by his peers, Dr. Koeppel was honored with a Lifetime Achievement Award for his “Outstanding Leadership Qualities” from the American Academy of Cosmetic Dentistry (New York chapter). He served as President of the organization in 2000.

With his practice based in the town of Stony Brook, New York, on Long Island’s North Shore, Dr. Koeppel is more than just a dentist. His overriding goal, apart from ensuring healthy teeth and gums for his patients, is to bring a smile to each and every patient, both literally and figuratively. For anyone visiting Dr. Koeppel’s relaxed, impeccably furnished offices, “I Love My Smile” is the ultimate objective and the motto he and his staff live by. Small wonder that many of Dr, Koeppel’s patients include top New York fashion models, television actors and entertainers.

As a founding member of both the International Medical Spa and International Dental Spa Associations, Dr. Koeppel artfully combines modern technology with relaxation techniques for all his treatments, which can include foot massages and ambient music. The cozy, home-like office environment is further enhanced by the perennial aroma of cinnamon raisin bread, which is baked daily on premises and offered as a gift to patients.

Dr, Koeppel also treats sleep and breathing disorders such as snoring and obstructive sleep apnea. By assessing a patient’s oral airway and nasal passages with quick and painless sound wave scans, Dr. Koeppel can determine the extent of the disorder. He then designs a custom oral appliance, similar to an athletic mouth guard, which allows free, uninterrupted flow of air so that proper sleep is restored.

Continually challenging himself in learning new methods and therapies for enhancing the quality of life for his patients, Dr. Koeppel regularly gives lectures to dentists and other professional groups on such subjects as dental sleep medicine, neuromuscular dentistry, TMJ therapy, veneers, cosmetic dentistry and the use of laser technology.

Recognized by the Carol Baldwin Center for Breast Cancer, in 2005 Dr. Koeppel received the Penni Harnet Award for Community Service on behalf of Carol, Billy and Alec Baldwin. Both he and his dedicated staff have shown tremendous commitment to many other charities as well, including the Make-A-Wish Foundation and the Little Flower Children’s Orphanage, St. Charles Hospital (Diabetic Center), Ward Melville Heritage Organization, Stony Brook Children’s Hospital raising more than $157,000 and has been the recipient of the Physician of the Year Long Island Business 2006.

“The smile is the gateway to your soul. Our office strives at exceeding your expectations. We obsess so you don’t have to,” Dr. Koeppel says. 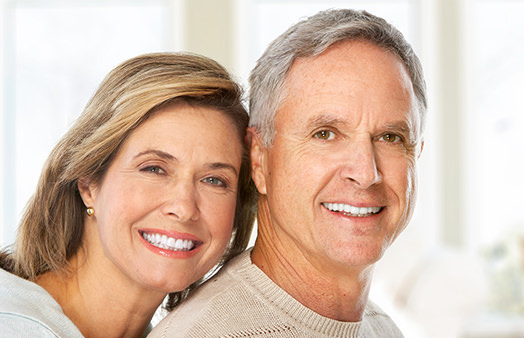 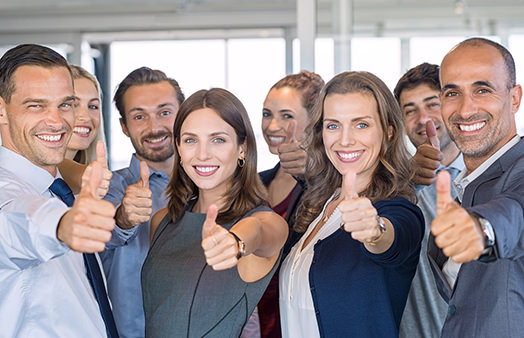 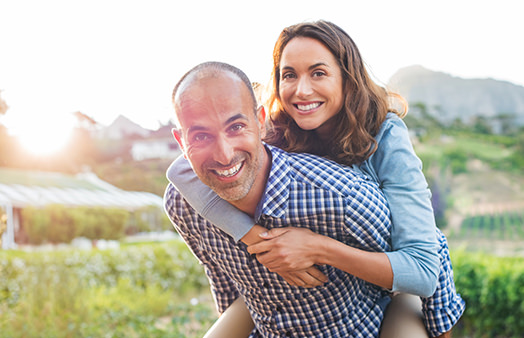 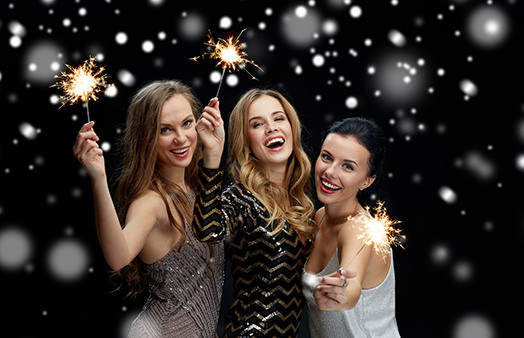 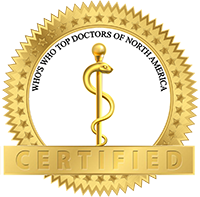 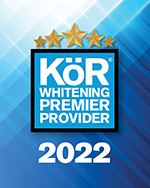